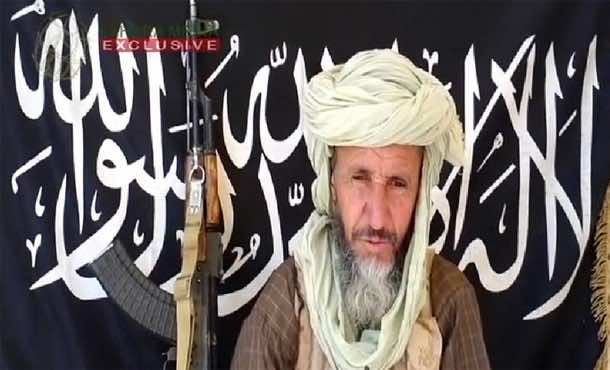 French President Francois Hollande’s office confirmed Saturday that one of the key leaders of Al-Qaeda in the Islamic Maghreb (AQIM), Abdelhamid Abou Zeid, had been killed in fighting with French-led forces in northern Mali.

Hollande “confirms Abdelhamid Abou Zeid’s death with certainty during fighting led by the French army in the Ifoghas mountains in northern Mali in late February,” the Elysee palace said in a statement, saying the death of “one of the main leaders of AQIM marks an important stage in the fight against terrorism in the Sahel.”