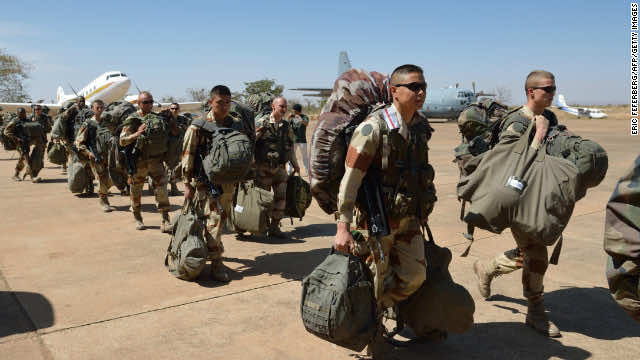 A senior Egyptian Islamist on Saturday called on France to withdraw its forces from Mali, comparing its intervention in the African state with the United States campaigns in Iraq and Afghanistan.

“Never has colonialism been able to continue in any country,” he told AFP.

French President Francois Hollande promised last week that Mali’s sovereignty over most its territory would be restored within days as French troops prepared to withdraw.