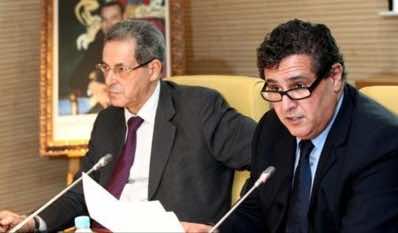 Recently, Lahbib Choubani, Minister of Relations with the Parliament, disclosed a list showing the ministers who play truant during parliament sessions. The new list has sparked much uproar in the coalition government.

According to the disclosed list, Aziz Akhnouch, the minister of Agriculture and Fishery, and Mhand Laancer, the Interior minister, are the most infamous for absenteeism.

It is worth mentioning that Aziz Baraka, the minister of Economy, tops the list of the ministers who attend regularly in that he has been absent only once.