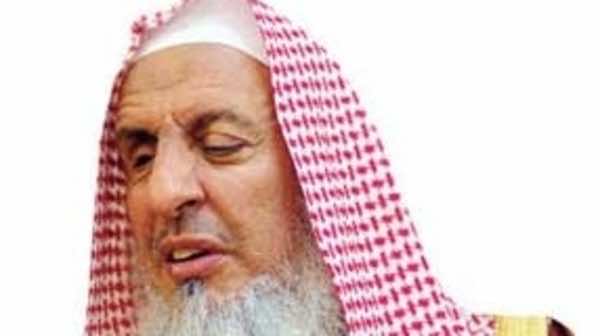 Saudi Arabia’s Grand Mufti has criticized the social media website Twitter as a “council of clowns” and a place for those who “unleash unjust, incorrect and wrong tweets.”

The Grand Mufti argued that the most of young people are wasting their time on chatting and using the internet, especially Twitter.

Saudi Arabia has three million Twitter users, more than any country in the Middle East, with a growth rate of 300 percent year-on-year, according to a report by the Social Clinic, a Jeddah-based social media consultancy.

Between 2011 and 2012, the number of Twitter users in the kingdom grew by 3,000 percent. The kingdom accounts for an average 50 million tweets per month most of which made in the Arabic language.

“Saudi Arabia has not been selfish either, with most of the tweets being in Arabic, Saudi Arabia accounts for 30 percent of the global tweets tweeted in Arabic, placing Arabic at the top of the pyramid of the fastest growing languages on Twitter, yes Arabic is the fastest growing language on Twitter,” according to statement published at the consultancy website www.thesocialclinic.com.

The capital Riyadh ranks 10 globally among the cities with most Tweets and is the only Arab city in the top 20 cities, according to the report.

In other social media platforms, with more than 6 million active Facebook users, Saudi Arabia has the highest Facebook user rate in the GCC, according to The Social Clinic.