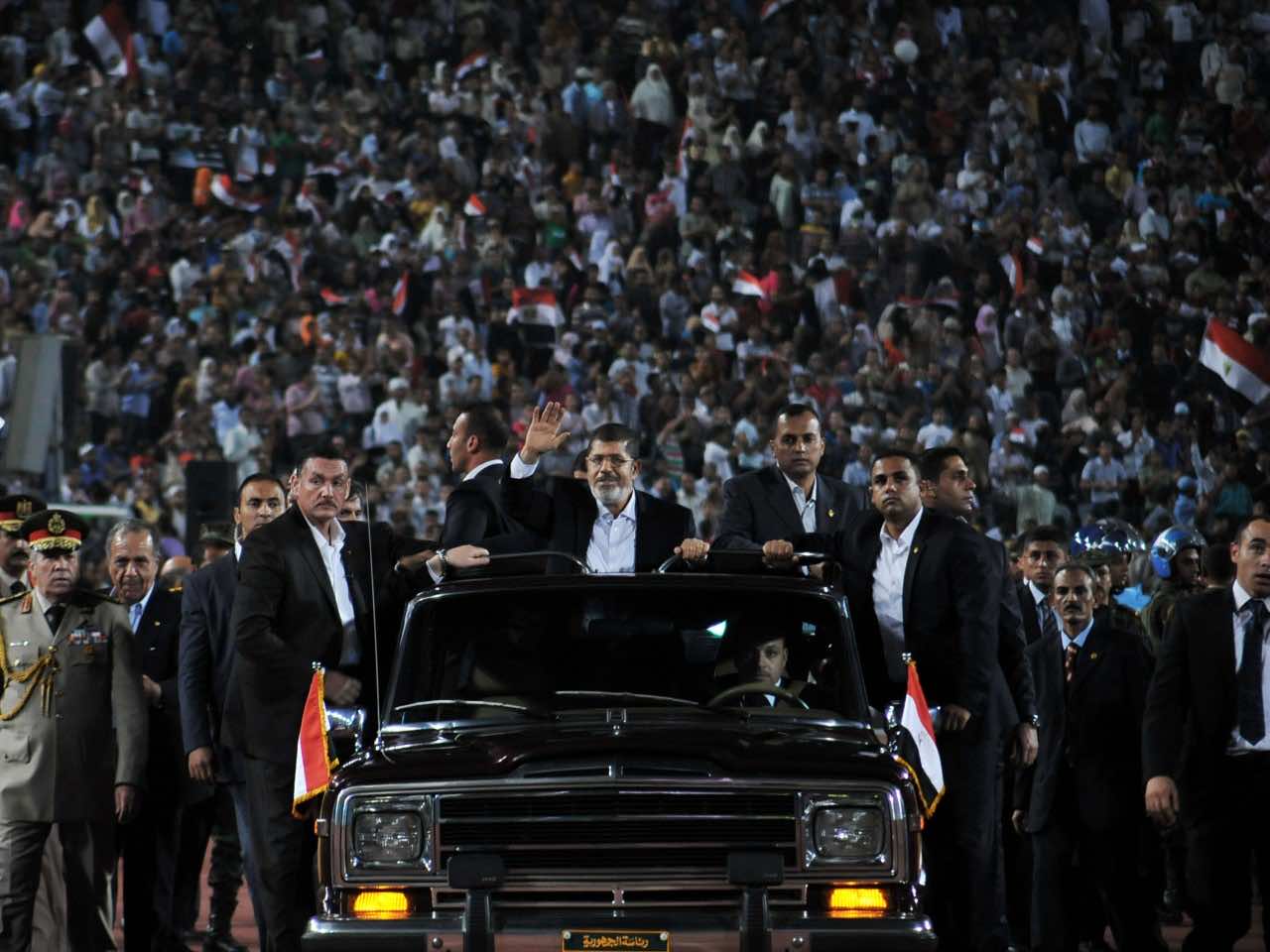 Egypt’s ruling Muslim Brotherhood deputy leader on Saturday said opponents have taken to violence after proving incapable at politics, a day after vicious clashes outside the Islamists’ headquarters.

“If it proves anything, it points to a type of vile character. I hold those who called for such protests politically and legally accountable,” he told AFP.

“This announces the failure of those people to conduct a clean political confrontation, so they had resorted to these despicable means,” he said.

The Brotherhood on Saturday circulated footage of its members being beaten, burned with petrol bombs and stabbed during Friday’s clashes, which began after hundreds of opponents marched on the Islamists’ Cairo headquarters.

“Violence begets violence, and the tragedy of the nation won’t be solved through violence. The regime is responsible for protecting citizens and treating the reasons for violence,” he wrote on Twitter on Thursday.

Police used tear gas against the protesters before the clashes spilled over elsewhere in the normally calm Cairo neighbourhood of Mokattam.

Riot police trucks lined the street outside the headquarters on Friday.

The Brotherhood has seen about 30 of its offices across the country attacked in widespread protests against Islamist President Mohamed Morsi.

Well-organised despite decades of persecution under former strongman Hosni Mubarak and his predecessors, the Brotherhood was the main winner of parliamentary and senate elections last year.