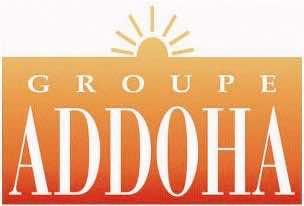 A court in Seville has recently received a complaint from the Moroccan real estate group Addoha against the president of a Spanish association, and the manager of a spanish campany, according to Libération.

According to the newspaper “El Farodigital,” which managed to get access to the decision taken by the Spanish court, the Moroccan real estate group filed a complaint, for libel and publication of false information, against Francisco de Arratia, president of a Spanish businessmen association, and Rodrigo Rodriguez, manager of a Spanish company.

According to the Court No. 3 in Seville, the complaint filed by the group Addoha “is not justified” and “is not a criminal offense to be prosecuted before a criminal court.”

The Moroccan group Addoha has nevertheless the ability to appeal.

The same source added that the Moroccan group has resorted to the services of the lawyer Ignacio Gordillo Alvarez-Valdés, former prosecutor of the National Court under the government of José Maria Aznar.

However, the EU confirms that there is no evidence that may get Morocco involved in these cases of “extortion.”