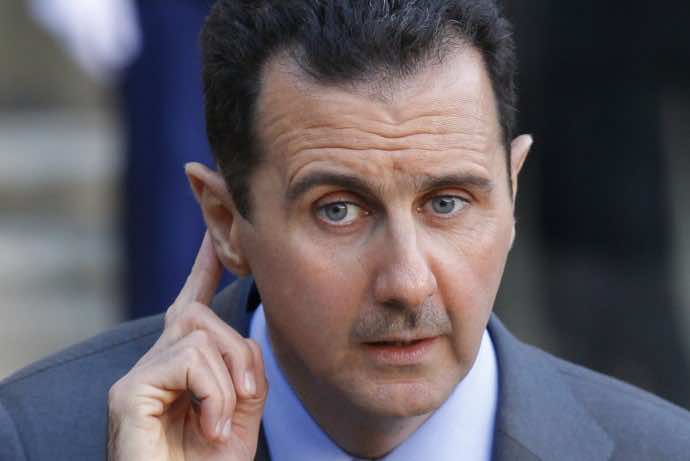 Members of Syrian President Bashar al-Assad’s own Alawite sect gathered in Cairo on Sunday to announce their support for his overthrow in an unprecedented gathering.

The Alawites, joined by other minority representatives, said they wanted to disassociate their sect from Assad’s brutal crackdown on the rebellion in which an estimated 70,000 people have been killed.

“As we slide towards a sectarian conflict, we must all raise our voices,” said one of the organisers, Ali Daioub.

The rebellion has taken on an increasingly sectarian tone, pitting a Sunni Muslim-led rebellion against Assad, who comes from the minority Alawite sect.

“This revolution is for all Syrians,” said Bassem al-Yousef, another organiser of the conference held in a Cairo hotel.
“Our goal must be to dismantle the entire regime,” he told the gathering.

“I think most Alawites hate the Assad family. But the Alawites have a fear, planted by the Assads, of what comes next,” Yousef told AFP.

Participants who spoke to AFP said they hoped Syrian opposition leaders would recognise Alawites as potential comrades rather than diehard Assad loyalists.