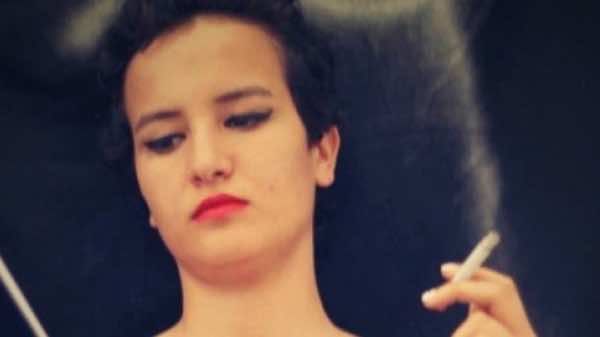 It seemed that Hackers belonging to some Salafists movement took over the Tunisian feminist page Femen after the release of photos of two young Tunisian topless. The page was launched on Facebook by some Tunisian radical feminists affiliated to a larger international feminist movement as a protest against what they claim to be a regression in women’s right in post-revolution Tunisia after the rise of Islamism in the country.

“Our God is woman, our mission is protest, our weapons are bare breasts!” says the page. The page which was launched on March 1st and which has a record of about 10000 followers has been temporarily hacked the last week by an Islamist named Al-Agouri who writes: “Thanks to God we hacked this immoral page and the best is yet to come.”

The hacker uploaded a number of Qur’anic chapters and verses on the page to replace the pictures of the naked Femen girls from around the world published on the page. However, it seems that the feminist movement Femen regained control over the page once again.

It’s noteworthy that Femen is a Ukrainian feminist group based in Paris and has been emulated by feminists in many countries, including Islamic counties such as Egypt and Tunisia. The movement has come to light in 2010 to initiate a set of protest actions known as “topless” to denounce sexism, homophobia, prostitution and religion.

Thus, two young Tunisian women diffused their topless pictures on Femen page after having written Arabic expressions on their breasts like “My body belongs to me, it does not represents the honor anybody.”

A few comments on the page expressed support for this form of protest –especially by Europeans- while most of the comments condemned such ‘immorality” and ‘blind’ emulation and adoption of Western ideologies!

Since the last elections in Tunisia, feminist organizations regularly accuse the Ennahda Islamist party of seeking to take women’s rights and insist that gender equality should be clearly guaranteed in the future constitution.