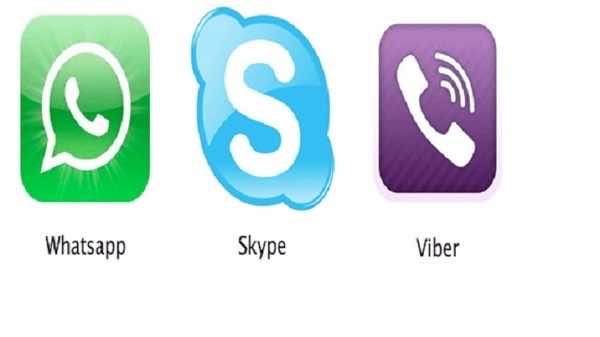 The Saudi Telecommunications and Information Technology Commission urged telecom companies to examine possible ways for security oversight with the companies who own those ‘apps’.

The commission gave the telecom companies until the end of this week to respond. In case they say it is impossible to monitor the applications, the commission said it will consider procedures to block them altogether in the kingdom.

The Kingdom demanded access to the Blackberry’s encrypted network.