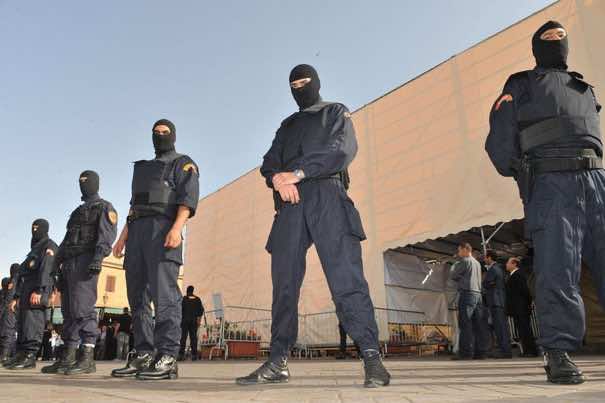 Libyan president Ali Zaid confirmed in one of his statements that his “country has the right to resort to the services of foreign security entities in order to protect the country’s regime.”

Ali Zaid went on to state that “Morocco is the only nation which would arrange with the Libyan government in order to send Moroccan security squads to Libya for the sake of imposing order in the country, especially that the Libyan public would not accept American nor French security agents on its land.

Newest Inter-Libyan Talks in Morocco Lead to ‘Unification of Visions’