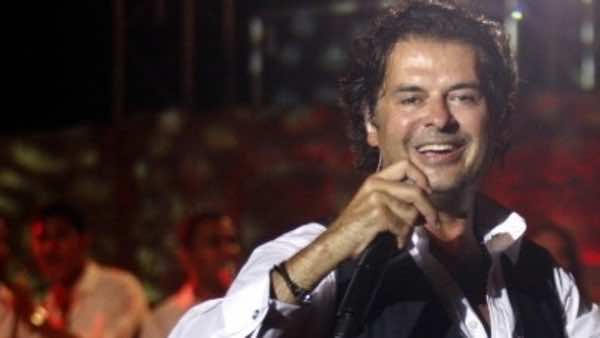 The daily said that the three-day event will feature performances by Ragheb Alama, Sandy and violin player Divanessa on Friday March 29 at the My Music X Village at Dubai International Marine Club, Mina Siyahi.

Lebanese singer Alama – who is the head of the judging panel for MBC’s Arab Idol – and his brother and manager, Khodr Alama, will take part in a panel discussion entitled ‘Fusion of Music’ on March 29. Meanwhile, hip-hop artist Illmiyah will chair a panel entitled ‘Hip Hop and RnB’ on Thursday.

Other performances will include Harlem Shake star Baauer, Sean Paul, Eve, Akon and Example. They will be joined by hip-hop duo Desert Heat and the Bahraini RnB singer Tiny.