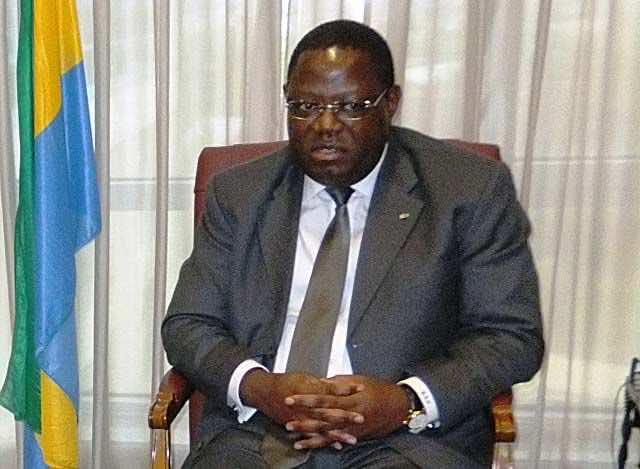 The African Union (AU) suffers from the absence of Morocco within it politically and economically, Gabonese foreign minister Emmanuel Issoze Ngondet has said.

“We must recognize that today the AU suffers from the absence of Morocco both with regard to efforts for peace and stability and the economic development of the continent,” Issoze Ngondet told MAP on the eve of the official visit of King Mohammed VI to Gabon.

“The Kingdom of Morocco is one of the founding countries of the Organization of the African Unity (OAU), and for many years the Organization has benefited from its contributions, particularly in the promotion of peace and stability (…) The withdrawal of Morocco from the OAU was a great loss,” he said.

According to the minister, “it is a pointless debate that arose within the OAU, the consequence of which is the situation we now deplore, namely the withdrawal of Morocco from the pan-African organization.”

But today, he continued, the number of countries that support the pseudo SADR “continues to decline, while the number of those who support Morocco continues to grow.” For him, “the balance of power is definitely in favor of Morocco.”

Issoze Ngondet recalled, in this context, his country’s position over the issue of the territorial integrity of Morocco, reaffirming Libreville’s support for the autonomy plan proposed by Morocco to resolve the artificial conflict over the Moroccan Sahara.

King Mohammed VI is expected to pay an official visit to Libreville, the last leg of an African tour which has taken him to Dakar and Abidjan.