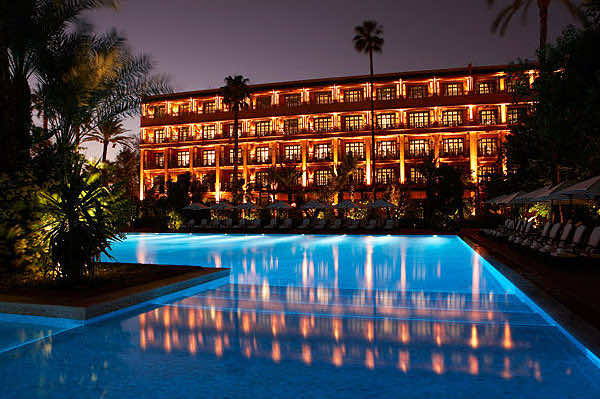 Since its founding in 1923, La Mamounia has collected a number of international recognition and awards.

It was named the world’s Best Hotel Spa in 2011 by Condé Nast Traveller, Hotel of the year 2010 by Tatler Travel Guide 2010 and Best Resort 2010 by Travel and Leisure. 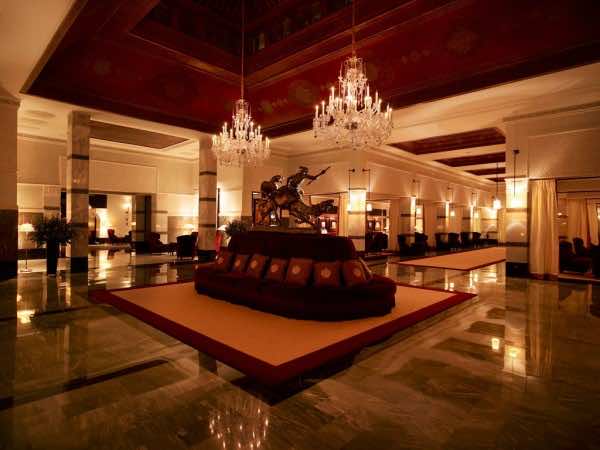 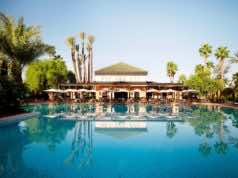 La Mamounia in Marrakech ‘Best Urban Hotel in the World’ 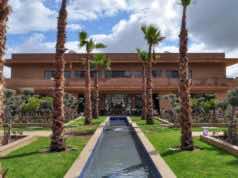