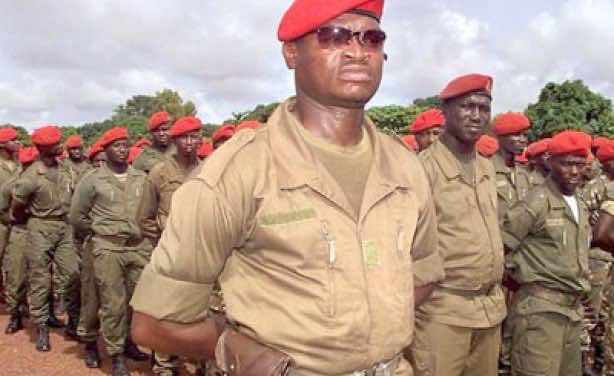 The Central African Republic’s new strongman, Michel Djotodia, announced Monday that he was suspending the constitution and dissolving parliament, a day after seizing the capital and forcing the president into exile.

“I consider it necessary to suspend the November 27, 2004 constitution, to dissolve parliament as well as the government. During that transition period which will lead us to free, credible and transparent elections, I will legislate by decree,” the rebel leader told reporters. 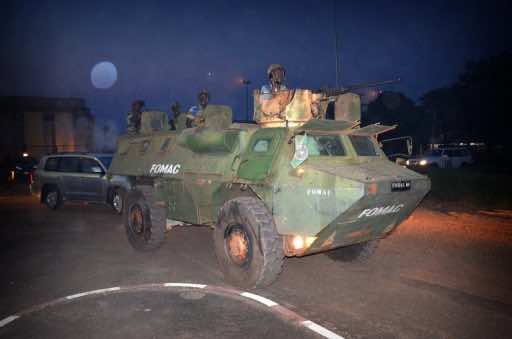