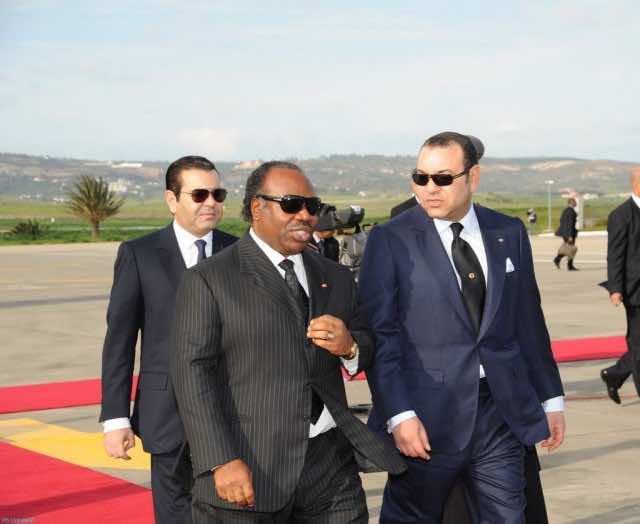 The visit paid to Gabon by King Mohammed VI is an opportunity to “revisit relations” between Morocco and Gabon and review regional issues, said on Monday Gabonese prime minister Raymond Ndong Sima.

Stressing the friendship ties uniting the two countries, the Gabonese official told reporters as the sovereign was starting an official visit to his country the “Gabonese people are happy to receive HM the King”.

To a question on whether latest developments in the African continent, particularly as the Central African Republic has witnessed over the week end a coup that forced its president to flee the country, the Gabonese prime minister underlined “there is a need today to consult each other.”

Every time there is army movement, death of people and destabilization, we need to consult each other”, he went on.

Gabon is the third and last leg of King Mohammed VI’s tour in Africa that included Senegal and Cote d’Ivoire.