If you are familiar with Rai music and you hear one of Madjid’s tracks, you would not be the first to mistake him for Khaled or Cheb Khaled, the King of Rai. Upon taking a closer look, you will discover that the resemblance extends beyond the sound; they look alike quite a bit. Madjid has also excelled in mimicking Khaled’s famous smile and adopted a ponytail though longer than Khaled ever had. This mystery is dispelled once it is revealed that they are blood-related.  Here is Madjid Hadj Brahim for more.

Madjid Hadj Brahim is a young and upcoming artist based out of Oran, Algeria where I was born and raised in 1985. My parents are very much into sports. My mother played handball and my father is a former professional athlete.

How did you get into music? Talk to me about your family environment from the artistic standpoint?

I was born into a big family that is very much into music. In my house for instance, you can find all kinds of musical instruments. Take my cousin Mohamed Hadj Brahim, I have grown up watching him play our uncle’s Khaled accordion.  I also have another uncle who plays various instruments.

You have a new album out called Liyam Tbayan (Time Will Tell), is it your first? Who did you collaborate with in making it?

It is my first album indeed. I had the pleasure of working with many talented people including Toufik Boumalah who did music arrangement, and lyricists including ElHadri BelHadri, Karime Wald Abdda, and AbDeka ElNayer.

Talk to me about the music styles in your album.  What should the audience expect?

I wanted to appeal to as a broad of an audience as possible so I fused various music styles. Listening to “Lyame Tbayan,” you will find Wahrani, Chaabi, Rai, Jazz, Salsa, and even Funk.

You are, understandably, often compared to your uncle Khaled, who is a giant and a legend of Rai music in many respects.   How do you react to such comparison when made?

Khaled is the King of Rai and I cannot be compared to him. He played an instrumental and a crucial role in the developing Rai as a music genre through fusing it with various music styles, taking it to international scenes and arenas, among many other things. By doing so, he opened not only new doors but new frontiers also for other artists to follow including myself, something everyone is grateful for. 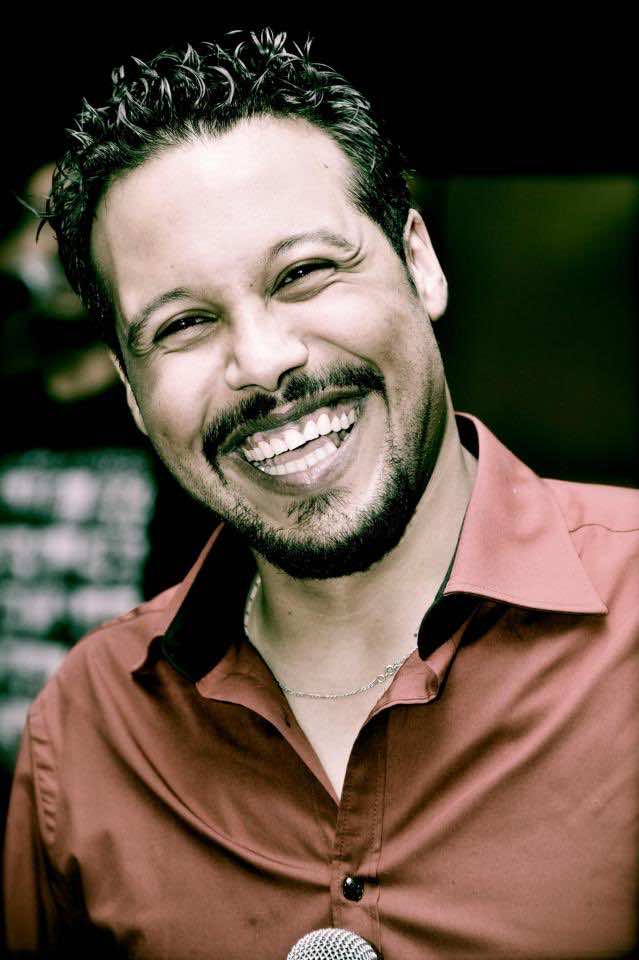 What kind of advice did you get from your uncle Khaled about you musical career?

Hmmm, the only advice he gave me is that I must work hard and need to find my own musical niche and style.

Many complain that today’s Rai is nothing compared to that of a decade or more ago.  What do you think is needed in order to evolve Rai to the next level?

Rai music will always remain Rai music. As to which way it goes, that depends on Rai artists, the messages they carry, and their delivery methods.  By that I mean it depends on what topics and lyrics they choose, and what vocal talent is available.

If you are given a choice between all artists, and asked to pick one to work with, what would your choice be, and why?

There are many artists I dream to work and collaborate with. I cannot narrow it down to a single one since each has his/her own touch and brings in own set of ways and methods of expressing  and conveying emotions artistically.

What are your short and long term projects?

I am currently getting ready for a tour to promote my first album that came out recently, and I am also in the process of preparing for a second album.

I hope that my work is up to par and that audiences enjoy my music. It would also be great if I could make my uncle Khaled proud of me and of my musical craft.  Last but not least, I thank you Djamel for everything.