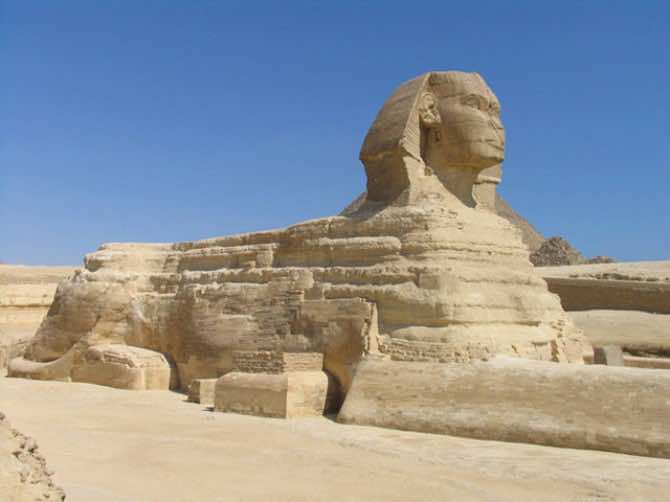 Egyptian authorities on Tuesday proceeded with the extradition to Libya of two former regime officials wanted on charges of corruption, a judicial source told AFP.

The two men were taken to Cairo’s airport where they were handed over to a Libyan official who arrived in a private plane accompanied by three guards, the source said.

Qaddaf al-Dam remains in Egyptian custody after the prosecutor general ordered him detained for 30 days pending investigations into “several charges”.

The Libyan prosecutor’s spokesman, Taha Baara, has told AFP that Tripoli had issued an international arrest warrant for Qaddaf al-Dam for “forging documents” while the other two were wanted for “financial crimes”.

Libyan Prime Minister Ali Zeidan told a news conference in Tripoli last week that Qaddaf al-Dam was among “several elements of the old regime” arrested in Cairo and were wanted in Libya for “hostile acts” against the uprising that toppled Kadhafi’s regime.