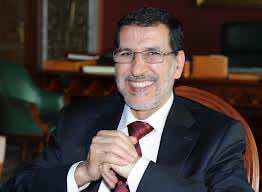 Morocco has always been clear about its support to the Palestinian issue whether after the recognition by the UNO of Palestine as a state or as part of defending the city of Al Qods as a capital for the Palestinian independent state.

He added that he expects the Syrian crisis to dominate debates, given the emergency of this issue, recalling that the meeting of Syria’s friends held in Marrakech was an opportunity to garner international support that led to the recognition of the Syrian national coalition as a representative of the Syrian people.

Morocco will reaffirm in Doha the same support to the Syrian people and will adhere to all the Arab League initiatives, added the Foreign minister.

He also argued that “reforming the Arab League has become an urgent need as its mechanisms are no longer adapted to address the present challenges.