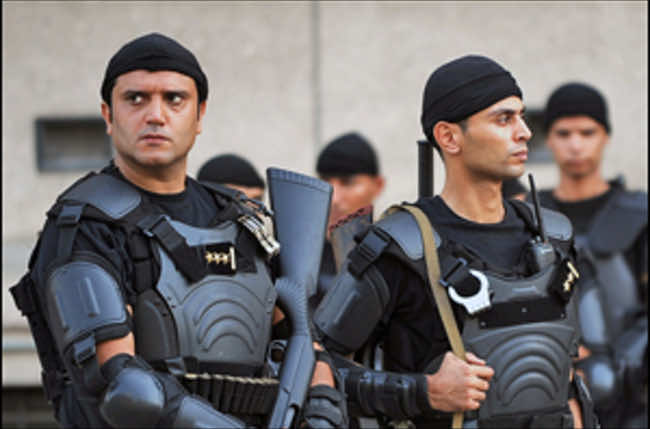 Tunisia announced on Wednesday it was setting up crisis cells to combat “terrorist activity,” after the United States warned that Al-Qaeda was seeking to establish a base in the country.

“We have launched the creation of crisis cells to monitor terrorist activities on the border (with Libya and Algeria) and in the interior, faced with the rise of the radical Salafist movement and the existence of recruitment networks,” Interior Minister Lotfi Ben Jeddou told parliament.

He said those cells would be under the control of Tunisia’s Supreme Security Council and would also gather information on networks enrolling young Tunisians to fight in Syria.

He was speaking after General Carter Ham, head of US Africa Command (Africom), warned during a brief visit of the growing threat to Tunisia posed by Al-Qaeda in the Islamic Maghreb (AQIM), the group’s north African franchise.

“It is very clear to me that Al-Qaeda intends to establish a presence in Tunisia,” he told Tunisian radio late on Tuesday, after meeting Ben Jeddou, Prime Minister Ali Larayedh and the army chief of staff.

Ham said he was “convinced the government is committed to doing everything it can to prevent AQIM… from gaining a foothold in Tunisia.”

The Tunisian government has warned in recent months of jihadist groups linked to the Al-Qaeda affiliate, infiltrating Tunisia’s borders and trafficking weapons, notably to northern Mali.

The public prosecutor opened an inquiry in mid-March into the recruitment of Tunisians to the ranks of Islamists fighting Syrian President Bashar al-Assad’s forces, with the media accusing imams of urging young Tunisians to go to Syria.