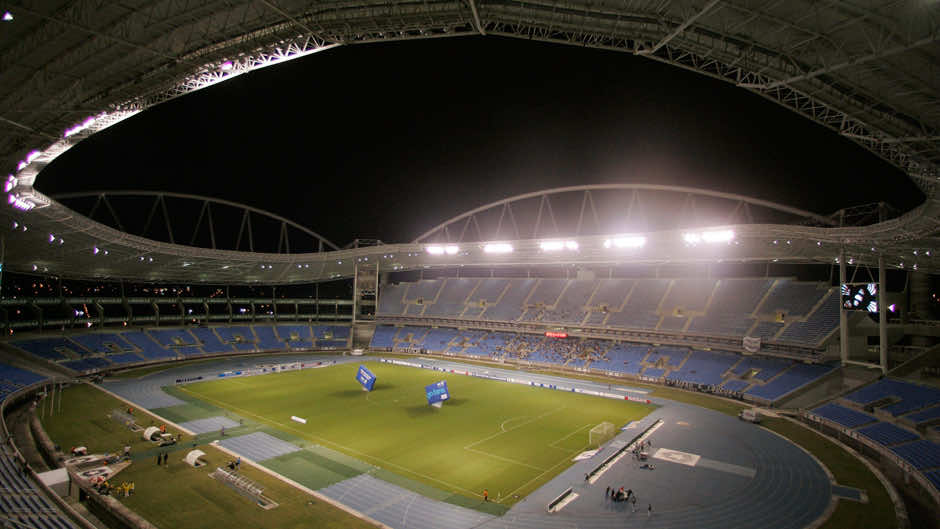 Brazil’s preparations for the World Cup and Olympic Games have run into further difficulties after the authorities indefinitely closed a Rio de Janeiro stadium because of roof problems, the city’s mayor announced.

The Joao Havelange stadium, home to the Botafogo football club and due to host the athletics competition during the 2016 Games, will be shut down until the matter is resolved, mayor Eduardo Paes said.

“The stadium will remain closed indefinitely,” he said. “If it takes a year, then it will be closed for a year.”

After being informed of the problems by the company working on the structure, Paes said he asked if they represented a risk for fans.

“The answer was yes,” Paes said in remarks quoted by the O Globo newspaper. “We cannot play around with an issue like this.”

The stadium will not be used for the Confederations Cup in June or the 2014 World Cup. Still, Botafogo and others who currently use the venue have been informed of the situation and asked to look for alternative locations.

Word of the closure comes as Rio’s emblematic Maracana stadium, which hosted the final of the 1950 World Cup, is undergoing a makeover amid concern that reconstruction was falling behind schedule.

Earlier this month, FIFA Secretary General Jerome Valcke said “there is no plan B” in case the Maracana or any of the other five venues for the Confederations Cup are not ready in time.

Known locally as “Engenhao” due to its location in the Engenho de Dentro neighborhood, the Joao Havelange stadium stadium opened in 2007 for the PanAm Games and at the time was considered one of the most modern sporting venues in Latin America.

It has the capacity to hold 47,000 people, with authorities planning to increase that number for the Olympics.

The development of mass transit projects, the modernization of the city’s port area and the construction of the Olympic village are all viewed as a source of concern as the clock ticks down. 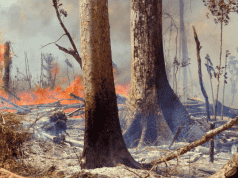