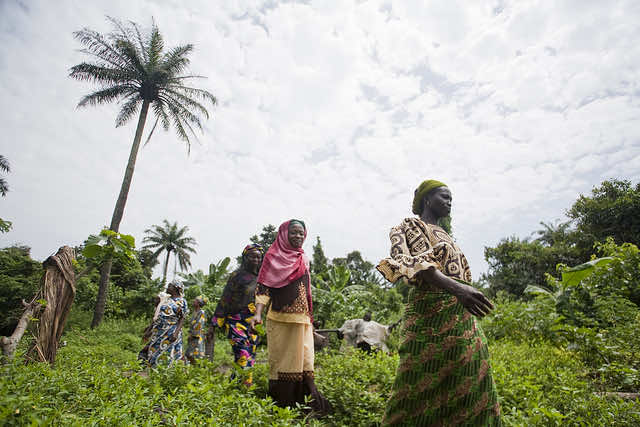 Nestle has admitted it can do more to improve its suppliers’ livelihoods, after an Oxfam report accused the Swiss food giant of failing to address the plight of farmers in the world’s poorest countries.

“Where we can make a difference is in the area of rural development, in the area of nutrition, and also in the area of water conservation — that is the biggest issue of scarce resources,” Nestle’s vice president for Africa, Asia and Oceania, Nandu Nandkishore, told AFP in an interview.

“Can we do more in these areas? … Absolutely.”

In a report published last month, Oxfam said the world’s largest food and drinks companies were not doing “nearly enough to address inequality, hunger and a lack of opportunity,” particularly for women working within their supply chains.

It said Mars, Mondelez International and Nestle, which control more than 40 percent of the global chocolate market, buy nearly one third of the world’s harvested cocoa, while poverty and hunger among cocoa growers remains “endemic” notably in West Africa.

“We will support the efforts of Oxfam and other NGOs to make progress towards sustainable food systems,” Nandkishore said during a visit to Morocco, adding that the Oxfam report gave Nestle the best rating of the firms assessed.

“We have worldwide more than 600,000 farmers who provide our raw materials, and we are working to improve their livelihoods.”

In Morocco alone, the company works with 16,000 farmers, who supply its factory in El Jadida with around 80 million litres of milk annually, compared with 6.6 million litres that it collected 20 years ago.

“We have recognised this. Africa is an area where we are looking for good growth rates,” he said, adding that Nestle has invested 1.3 billion Swiss francs (1.07 billion euros) there over the past five years.

Nestle’s sales in Africa grew by 13.5 percent in 2012 to 3.33 billion Swiss francs, the company said in its annual report, making the continent its second most important in terms of growth after Asia.

“Even with the ‘speed bumps’, in the course of this decade we expect a billion consumers to emerge out of poverty and into the middle class. And the emerging consumers will look for packaged goods, for conveniences, for modern lifestyles,” it said.

But for all the optimism about its potential as a key emerging market, Africa clearly still has a long way to go, accounting last year for less than Nestle’s sales in France, its largest European customer. 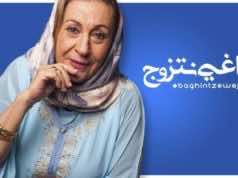