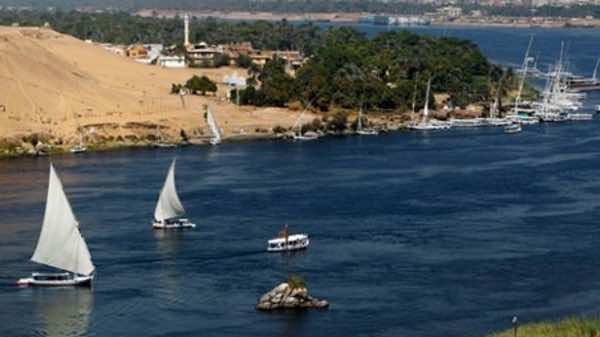 A British woman was sent to a mental hospital in Egypt’s Aswan province after she stripped naked and performed “bizarre movements” in public, Ahram Online reported on Wednesday.

The 31-year-old tourist was arrested in Luxor on Monday, the website reported.

The woman had previously escaped from two hospitals in Luxor, Ahram Online reported.

Tourism plays a key role in Egypt’s economy, and has suffered since the revolution that ousted President Hosni Mubarak.