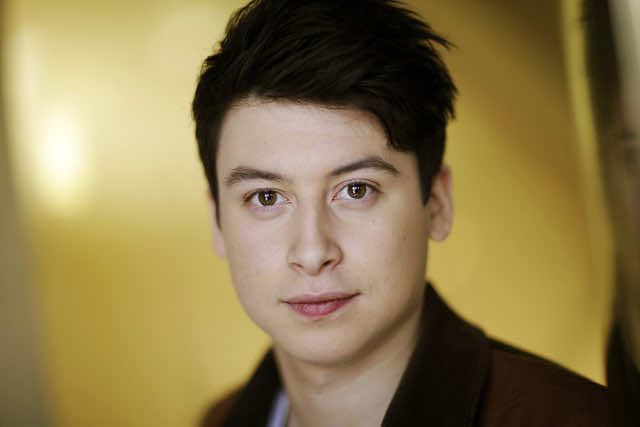 Yahoo, the internet giant, announced Monday the purchase of Summly, an application that a young Londoner developed to facilitate the reading of press information on mobile phones.

The amount of money paid to the young boy has not been disclosed yet, but the British press has estimated it to be around 20 million pounds (23.6 million Euros), which would automatically make of him a high school millionaire.

It is at the age of 15, whilst he was studying for a history test, that Nick D’Aloisio has developed Summly.

Nick D’Aloisio who received financial support from the American actor Ashton Kutcher and the Japanese artist Yoko Ono hopes that his contract with Yahoo! will allow his application to gain “hundreds of millions of users.”