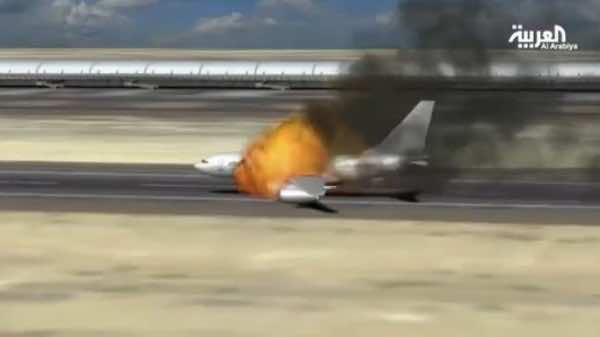 The FSA hit the plane as it was landing in Damascus International Airport, the SANA Revolution Network reported.

The state-run Syrian Arab News Agency denied the report, saying everything was “normal.”

“The media reports on the airport carried out by media outlets that are accomplices in Syrian bloodshed are not true,” SANA said.