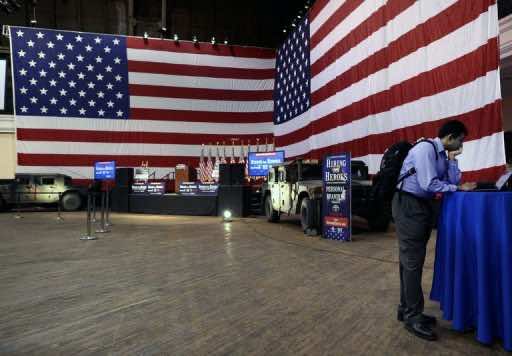 US economic growth in the fourth quarter was stronger than originally thought at 0.4 percent, the Department of Commerce said Thursday in its final revision of the initial estimate.

The previous estimate had the economy basically flat, expanding at an 0.1 percent annual pace.

The new data showed exports and business investment in structures and equipment both higher than previously expected. But the revised data on personal spending were lower than earlier estimates.

However, the department added, growth was still sluggish and “the revision to GDP has not changed the general picture of the economy.”

The 0.4 percent fourth quarter pace came in after a solid third quarter expansion rate of 3.4 percent.

Economists believe the economy picked up in the first quarter of this year ending Sunday, with estimates close to the average for 2012 despite the onset of higher taxes from January 1 and the federal budget-crunching “sequester” spending cuts that were launched from March 1.