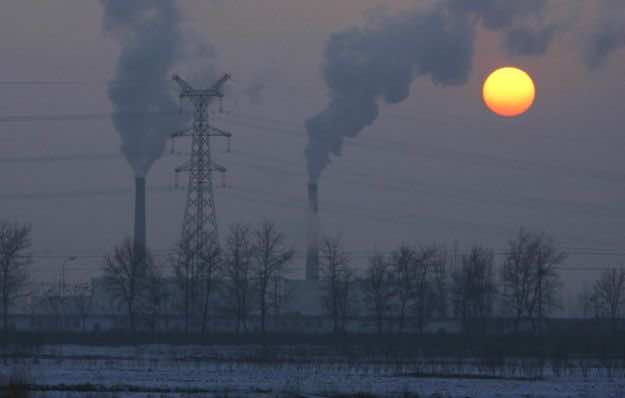 Egypt is being plagued by repeated power cuts because it does not have money to buy enough fuel, the oil ministry said on Thursday.

Rolling power cuts in the country of 83 million people are due to “the electricity sector’s failure to secure needed funds for buying liquefied fuel for some power stations,” the state’s MENA news agency quoted a ministry official as saying.

Power stations have been forced to resort to alternative fuels, which do not provide the required energy, the official said.

Fuel-laden ships have been docked at Egyptian ports for three weeks but have not unloaded their cargo because there are no funds, he added.

Egypt has undergone an economic crisis since an uprising overthrew president Hosni Mubarak in early 2011, with its foreign reserves dwindling down to $13.5 billion from $36 billion before the nationwide revolt.

Key tourism revenues have dropped sharply due to a lack in security that has also scared off foreign investors.

Power cuts are usually more frequent during the summer, when electricity consumption peaks with the use of air conditioners.

But the almost daily cuts have already started this spring, while temperatures are still relatively mild.

Shortages of diesel have also hit micro buses, a main source of transport for many commuters. Trucks too have been affected by lack of fuel, leading to traffic jams as they parked in long lines waiting for whatever limited supplies can be found.

A crucial $4.8 billion IMF loan Egypt needs to boost the economy and encourage investors has been put on standby amid a protracted struggle between Islamist President Mohamed Morsi and his opposition.