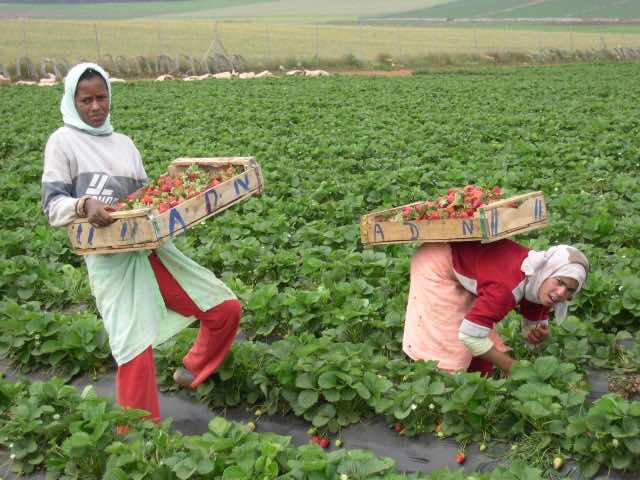 The UN children’s fund on Thursday called for “major mobilisation” in Morocco against the phenomenon of child labour after a young house maid died from burns in the southern coastal resort of Agadir.

The Moroccan teenager died after suffering serious burns to her hands and face, an NGO said on Tuesday, adding that her employer is in police custody.

The case “relates to a girl, aged between 15 and 17, who worked as the house maid of a couple and who died on Sunday,” said Omar el-Kindi, president of the NGO Insaf, confirming media reports.

“This drama adds to a series of similar terrible events,” UNICEF said on Thursday.

It recalled its “strong condemnation of child labour” and urged “major mobilisation for an end to this phenomenon of ‘little maids.'”

“We consider young girls doing domestic work to be one of the worst forms of child exploitation,” said Morocco’s UNICEF representative, Aloys Kamuragiye.

Last November, Human Rights Watch called on Moroccan authorities to put an end to the recruitment and exploitation of child domestic workers.

It said girls as young eight were being recruited as maids, frequently beaten, verbally abused and sometimes refused adequate food by their employers.

A bill outlawing the employment of minors as domestic workers has been proposed but not yet been voted through parliament.

“The draft law on domestic labour could offer a beginning in legal protection to end children working as maids,” the UNICEF statement said, and encouraged “the government and parliament to speed up its adoption.”

The UN body also urged Moroccans themselves to change the practice. Reports say that between 60,000 and 80,000 young girls work as maids in the north African country.