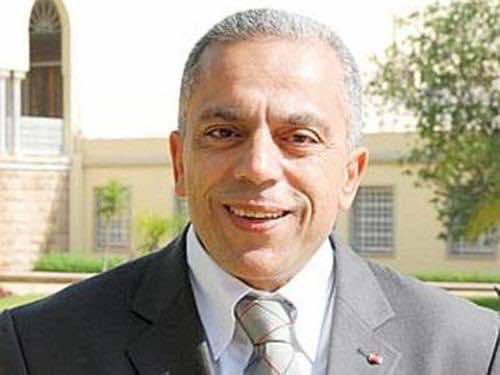 Morocco and the Netherlands will convene “the soonest” a bilateral commission that will reconsider “without prerequisites” the convention of social welfare and its future implementation.

Morocco’s minister of the Moroccan community abroad, Abdellatif Mazouz, who visited the Netherlands this March 22-27 held meetings with Dutch cabinet members, recalling that bilateral relations in matters of social welfare are governed by the 1972 bilateral agreement, says a release of Mazouz’s department.

Dutch Social Affairs minister Lodewijk Asscher had proposed to cut social welfare payments and other benefits to dependents of Moroccan workers who do not live in the Netherlands.

The Moroccan official told his Dutch interlocutors that Morocco “is open and ready to start negotiations in order to find optimal and satisfying solutions that take into account the social situation of the concerned population”.

The meeting with Dutch foreign Frans Timmermans was an opportunity to highlight the Moroccan-Dutch excellent relations and the need to better reflect the integration and success of Moroccans settled in the European country.