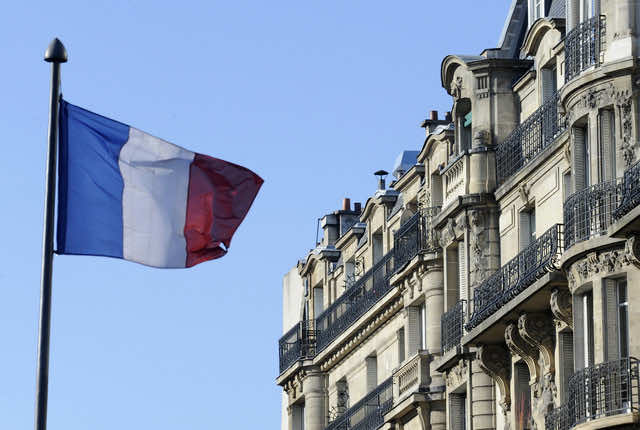 The government had forecast a deficit of 4.5 percent of GDP for the year and for public debt to reach 89.9 percent.

But data released by the INSEE national statistics institute showed that debt stood at a whopping 1.8 trillion euros, or 90.2 percent of GDP, up from 85.8 percent in 2011.

The deficit fell from a revised figure of 5.3 percent in 2011 to 4.8 percent, it said, 0.3 percentage points higher than the target.

France — the eurozone’s second-largest economy after Germany — is supposed to cut its public deficit to 3.0 percent of GDP in 2013, but Paris has already said it is likely to miss the target, forecasting a deficit of 3.7 percent.