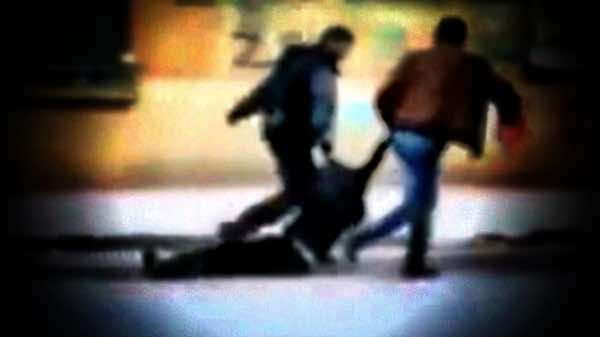 Tunisia’s Interior Ministry said Friday that it launched an investigation following accusations that two policemen mistreated and manhandled a woman on the streets of Tunis.

The Tunisian community was enraged after a video posted online made the rounds on social networking sites Thursday showing two men – one of whom was wearing a police uniform – dragging a woman by her arms and shirt on the floor.

The incident reportedly took place after the woman refused to cooperate with the men and go to the police station. However, it was not clear why the men wanted to take her into custody.

“The woman tried to escape, so the [policemen] assaulted and hit her. They dragged her by her clothes on the street, so her body was exposed. Despite that, the policemen did not stop dragging her,” a security source told Tunisian daily Al-Shourouk.