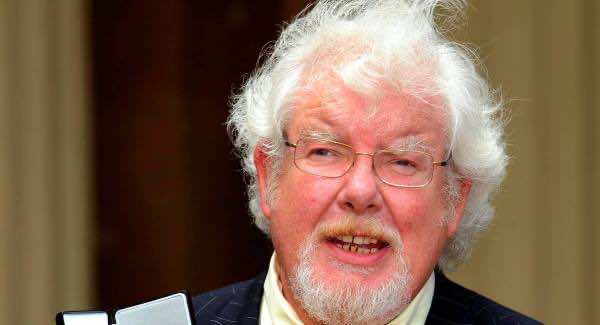 British actor Richard Griffiths, best known for his roles as Harry Potter’s uncle and in the cult film “Withnail & I”, has died aged 65, his agent said on Friday.

Griffiths will be forever remembered as Uncle Monty by fans of cult classic “Withnail & I”, although he reached his biggest audience as Uncle Vernon Dursley in the Harry Potter films.

Daniel Radcliffe, who played the boy wizard in the blockbuster Potter series, led the tributes to a man he said had offered him “encouragement, tutelage and humour”.

The two men worked together on the Harry Potter films and later in the play Equus.

“Any room he walked into was made twice as funny and twice as clever just by his presence. I am proud to say I knew him,” Radcliffe said in a statement.

Griffiths was born on July 31, 1947 in Yorkshire in northern England, the son of a steelworker. His parents were both deaf so he had to learn sign language at an early age.

He left school at 15 but later went back into education to study drama, before joining the Royal Shakespeare Company.

Early film credits included “Chariots of Fire”, “The French Lieutenant’s Woman” and “Gandhi”, before he landed a starring role in the 1987 comedy “Withnail & I”.

Griffiths played the predatory gay uncle of Withnail, an out-of-work, alcoholic actor played by Richard E. Grant, in a film now regarded as a British classic.

Nicholas Hytner, the director of London’s National Theatre who directed Griffiths in one of his biggest stage hits, “The History Boys”, said he was “the life of every party”.

He recalled anecdotes that “would go on for hours, apparently without destination, constantly side-splitting. The only way to stop them was to tell him you were walking away”.

Griffiths won a Tony and an Olivier award for his role as an inspirational teacher in The History Boys, and was nominated for a Bafta for best actor for the film version.

“His performance in The History Boys was quite overwhelming: a masterpiece of wit, delicacy, mischief and desolation, often simultaneously,” said Hytner.

As a stage actor, Griffiths demanded his audience’s full attention, having twice stopped a show to order people out of the theatre after their mobile telephones rang out.

He also had a successful television career, starring as a crime-solving chef in TV series “Pie In The Sky” in the 1990s, and he was awarded an OBE for services to drama in 2007.

Last year Griffiths starred alongside Danny DeVito in The Sunshine Boys in London and was due to reprise the role in Los Angeles in September.

In a statement, Beresford said his client had “brightened my days and enriched the life of anyone he came into contact with”.

“Richard gave acting a good name. He was a remarkable man and one of our greatest and best-loved actors. He will be greatly missed,” the agent said. 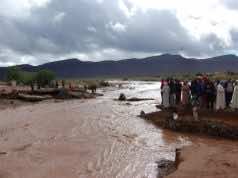 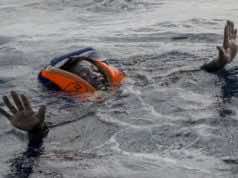 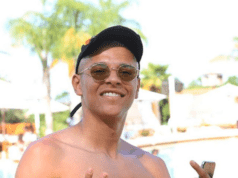 Egypt Copts get death in absentia over anti-Islam film