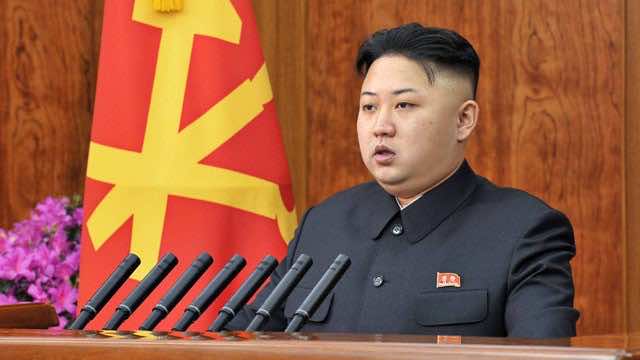 North Korea announced Saturday that it had entered a “state of war” with South Korea and would deal with every inter-Korean issue accordingly.

“As of now, inter-Korea relations enter a state of war and all matters between the two Koreas will be handled according to wartime protocol,” the North said in a joint statement attributed to all government bodies and institutions.