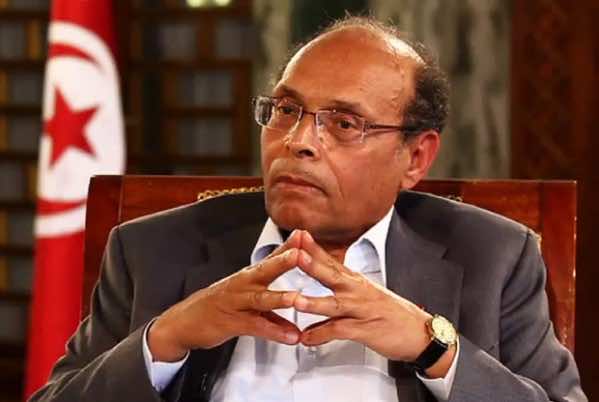 Tunisia must find a new economic model to raise the roughly 20 percent of its people living in poverty from their quagmire, President Moncef Marzouki said on Saturday.

“The objective is liberate from poverty two million Tunisians over the course of the next five years,” Marzouki told a meeting of the World Social Forum, an  anti-globalisation group that wrapped its first-ever meeting in an Arab country.

Marzouki did not spell out just what he envisioned, but said that “to believe that the market economy, liberal or neo-liberal, will pull Tunisians out of poverty is… a false and stale idea.”

He said Tunisia, which emerged from decades of dictatorship with the overthrow two years ago of president Zine El Abidine Ben Ali, needs “a new approach decoupled from the old model of development.”

The country is plagued by unemployment and riven by often deadly social unrest.

Without their economic and social rights being fulfilled, the liberties they acquired would be “without value,” Marzouki said, adding that if a solution is not found, the country could be driven back into dictatorship.