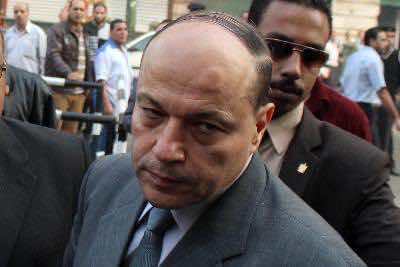 Egypt’s public prosecutor Taalat Abdallah said on Saturday he will appeal a court order to reinstate his predecessor, who was controversially sacked by President Mohamed Morsi, state media reported.

Morsi fired Abdel Meguid Mahmud in November in a decree, ultimately rescinded, that granted the president sweeping powers and placed his decisions beyond judicial review.

Abdallah, who was appointed in December, said the Wednesday ruling did “not have to be implemented, and he would take the legal steps to appeal it,” state news agency MENA reported.

Mahmud was appointed by former president Hosni Mubarak, who was ousted in a popular 2011 uprising, and was blamed for bungling subsequent trials of former regime officials.

His sacking fuelled protests by the opposition and judiciary, which accused the Islamist president of flouting the legal system.

Following the court ruling, Mahmud said he had not yet decided on what action to take but was “happy with the ruling, which stresses the independence of the judiciary.”