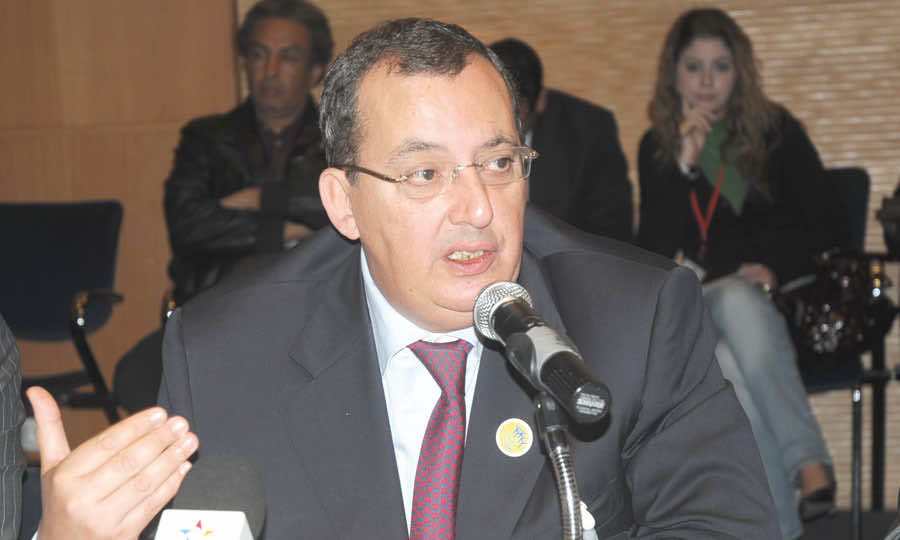 What is funny about how change is taking place in our beloved kingdom is that those doing the changes are changing what should not be changed while they keep the bad people and fight to remove the good ones.

Instead of changing what and who should be changed, they always change what should remain and should be kept in positions of authority and responsibility. This is the Moroccan exception par excellence. Something we manage perfectly.

This `national strategy of changing the good and keeping the corrupted` has been applied for decades in many fields to the extent that whenever we failed in a field, I and we know in advance that some good citizens will pay the price for the mistakes of others.

This applies to politics, economy, culture, education and even in sports. In the stadium of national football for example, all Moroccans know that the heads and the leaders of the Moroccan Federation of football are corrupt.

Moroccans have been asking for the removal of these “generals of corruption” from their positions. If they respect democracy, they should simply resign as the institution has been led by people who have nothing to do with football management.

But instead of cutting the grass that should be harvested, we keep cutting the heads that should lead and remain. This has been case for more than two decades whenever there is a defeat of our national team, and thanks to God this is what we are used to. We are accustomed as a nation to win African and World cups of defeats, only defeats; the media and the leaders talk about changing coaches and players.

For instance, when we are defeated in World Cup competitions with a foreign coach, the drivers of the football train in Rabat change the coach and bring in a national coach.

They blame the coach instead of blaming themselves, and instead of resigning they force the coach to resign after filling his bank account with our national money and wealth of course.

Then we bring a national coach who works with less salary and less freedom. The man plays with players who play for international teams specialized in watching the games of their teams instead of taking parts in matches.

After the defeat, which is our fate, they change the coach and bring in a new one again who changes the players himself. This time, though, he brings in players from national teams but once more in vain.

This is in brief a summary of our national strategy and expertise to be shard with the countries which intend to improve their football squads: Keep changing the coaches and the players and keep the same corrupted decision makers, and nothing will be different.

We will reap the same results and we will win the same cups of failure and bitter defeats.

Let`s not be stupid, when the engine of the car is bad and corrupted, we should not trick the passengers by painting the wheels and changing the seats or the lamps.What should be changed is the engine not the drivers or the passengers.

I think the message is clear, the drivers of the football train and the political parties should resign if they respect themselves, their citizens and their country.

Enough of sucking the blood of the country, enough of tricking the people, enough of corrupting the nation and enough of changing what should remain. Time to resign and let other leaders lead the train before the national accident takes place.