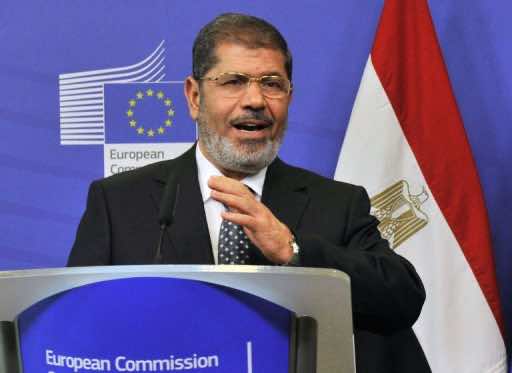 Egypt wants to maintain close ties with France following the uprising which brought Islamists to power, Foreign Minister Mohammed Kamel Amr told AFP on Sunday on the eve of a visit to Paris.

“It’s a message of continuity,” Amr said ahead of the trip during which he will hold talks with President Francois Hollande and Foreign Minister Laurent Fabius on Tuesday.

“Relations are based on interests, on strategic cooperation, not depending on who is in power,” he told AFP in an interview.

Amr rejected the idea that the 2011 ouster of Hosni Mubarak, who had been in power for 30 years, and the arrival of a president from the Muslim Brotherhood, Mohamed Morsi, would result in a major change in ties between the two states.

Amr, a career diplomat and foreign minister since July 2011, sought to play down disagreements over France’s military intervention in Mali, after Morsi said in January he would not accept any operation “likely to fuel conflict in the region.”

A senior Brotherhood leader last week also compared the French intervention to those of the United States in Iraq and Afghanistan.

“Before using force, we need to exhaust and explore all peaceful means” and treat problems that often have their roots in poverty and under-development, Amr said.

“But we should also look at these issues in a holistic way, not only military force can solve that problem.”

Amr said that a visit by Morsi to Paris — cancelled in January due to unrest in Egypt — was still on the cards.

On the conflict in Syria, Paris and Cairo see eye to eye, both having firmly called for the ouster of President Bashar al-Assad, while Paris has proposed arming the Syrian opposition.

Amr said: “The opposition has of course the right to defend themselves, but at the same time we need to strike a balance so as not to contribute to an increase of bloodshed and not lose sight that the solution should be a political solution.”

Turning to the Israeli-Palestinian conflict, Amr said: “It is time for countries like France, Egypt and others to get together and come up with some creative ideas to really achieve peace on the ground.”