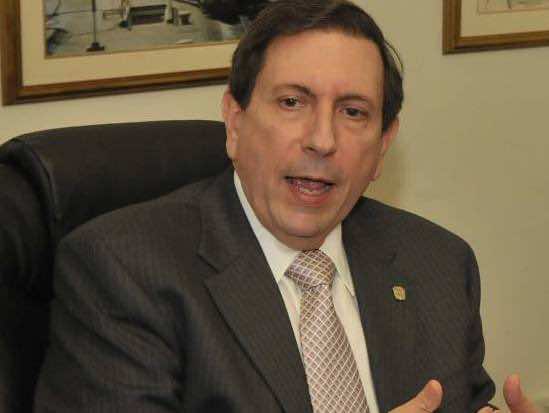 The Panama official was quoted by “La Estrella” daily as saying that the plan proposed by Morocco to grant large autonomy to the southern provinces is “an initiative that should be examined by parties” who should show “openness, pragmatism and realism”.

“The settlement of the Sahara issue is an urgent request of the international community”, he said, explaining that instability in the Sahel-Sahara region is a “threat” for countries of the region.

The head of the Panama diplomacy further stressed that “Morocco, which has covered democratic headway, emerged as a model to follow by other Arab countries, expressing his country’s will to conclude with Morocco agreements to cooperate in agriculture, trade, ports and the fight against terrorism.