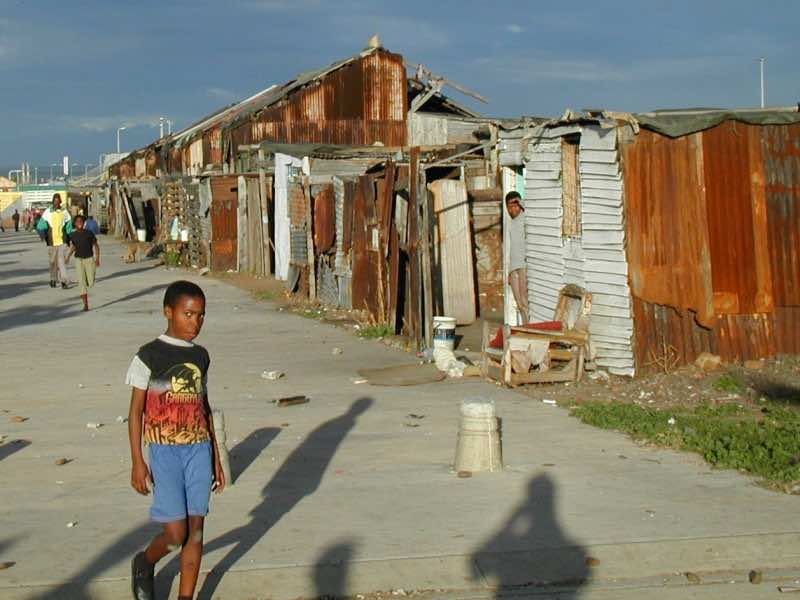 World Bank chief Jim Yong Kim on Tuesday called for a global drive to wipe out extreme poverty by 2030, acknowledging that reaching the goal will require extraordinary efforts.

“A world free of poverty is within our grasp. It is time to help everyone across the globe secure a one-way ticket out of poverty and stay on the path toward prosperity,” Kim said in a speech in Washington.

Kim unveiled his first sweeping agenda since taking office last July, as the Washington-based World Bank faces competition from emerging powers such as China, India and Brazil, which want to set up their own development bank.

Kim, a Korean-American physician with a background in fighting disease in developing countries, said the goal would be to lower the number of people living on less than $1.25 a day from 21 percent of the global population in 2010 to just three percent by 2030.

“Below 3.0 percent, the nature of the poverty challenge will change fundamentally in most parts of the world,” Kim said, according to the prepared text of the speech delivered at Georgetown University.

“The fight against mass poverty that countries have waged for centuries will be won.”

In 2000, the international community set eight UN Millennium Development Goals to be reached by 2015.

One of them, to halve extreme poverty, was accomplished in 2010, five years ahead of time, Kim noted, after developing countries invested in social safety nets and created buffers to protect against crises.

“To reach the 2030 goal, we must halve global poverty once, then halve it again, and then nearly halve it a third time — all in less than one generation,” he said.

In a post-speech question-and-answer session, Kim said the goal would be achieved only if progress is seen “in many, many countries at once.”

“What if we’re down to below 3.0 percent for the world but there are many countries that have 70 percent poverty? Well, I have to say I wouldn’t consider that a success.”

But he expressed concern that the crisis that has gripped the global economy since 2008 was lingering.

“As recent events in Cyprus show, it is too early to declare victory,” he said, nevertheless adding that there is growing evidence indicating “that we are on the right track.”

In addition, Kim said, efforts must be made to curb inequality and ensure that growth reduces poverty, especially through job creation.

Nations must also guard against potential shocks, such as new food, fuel, or financial crises and climatic disasters.

The World Bank leader set another poverty-reduction target: to increase the incomes of the poorest 40 percent of the population in each country.

Speaking ahead of the World Bank and International Monetary Fund meetings in Washington later this month, Kim said the goals of ending poverty and boosting shared prosperity require coordinated efforts.

“They are goals which we hope our partners — our 188 member countries — will achieve, with the support of the World Bank Group and the global development community,” he said.

Oxfam, the international anti-poverty organization, welcomed Kim’s vision but criticized the lack of a target for shared prosperity.

“It is not enough to increase the income of the bottom 40 percent in every country,” said Didier Jacobs, acting head of Oxfam’s Washington office.

“Income of the poor should rise faster than average and the gap between the very rich and poor should be reduced.” 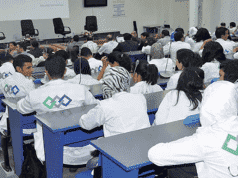