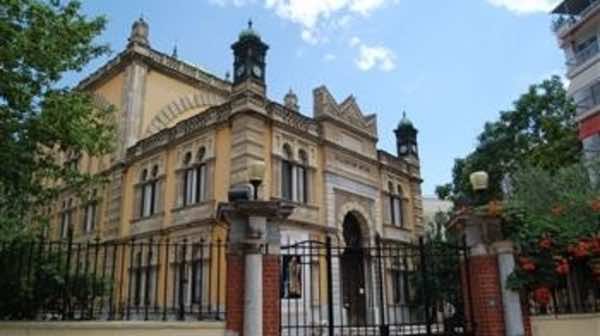 A 111 year-old mosque in Thessaloniki, Greece, opened its doors to Muslim worshippers for the first time in 90 years on Saturday, according to Hürriyet Daily News.

Kerin Uras, Turkey’s ambassador to Greece, said that reopening the mosque is “ a positive step in the right direction. We’re expecting the rest to come. I hope Athens will also be a place where Muslims can pray.”

Tu?rul Biltekin, Turkey’s Thessaloniki consul general, said “I am so happy about this historical development. I hope mosques in Thessaloniki and other locations in the region will be open to Muslims during holy days.”

The Mosque was constructed by Vitaliano Poselli, an Italian architect, in 1902. However, it was closed for prayer in 1923.

Between 1925 to 1963 the mosque was used as an archaeology museum and was later used as the Thessaloniki Municipality’s exhibition hall.