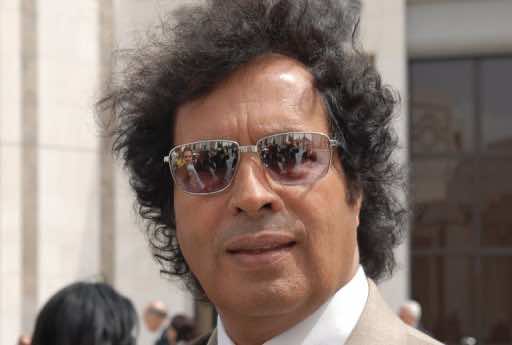 An Egyptian court on Wednesday ruled against extraditing Moamer Kadhafi’s cousin Ahmed Qaddaf al-Dam to Libya, where he is wanted on corruption charges, a judicial official said.

The administrative court said Qaddaf al-Dam, who was taken into custody last month, was under investigation for alleged crimes inside Egypt and should be tried there.

Qaddaf al-Dam, who had a senior role under Kadhafi before the dictator’s overthrow and killing in 2011, was arrested in Cairo last month along with Libya’s former ambassador Ali Maria and another Kadhafi-era official.

Qaddaf al-Dam remains in custody, but the two others have been handed over to Egypt’s western neighbour.

The Libyan prosecutor’s spokesman, Taha Baara, had told AFP that Tripoli had issued an international arrest warrant for Qaddaf al-Dam for “forging documents” and that the other two were wanted for “financial crimes”.

Libyan Prime Minister Ali Zeidan told a news conference in Tripoli last month that Qaddaf al-Dam was among “several elements of the old regime” arrested in Cairo and wanted for “hostile acts” against the uprising that toppled Kadhafi.