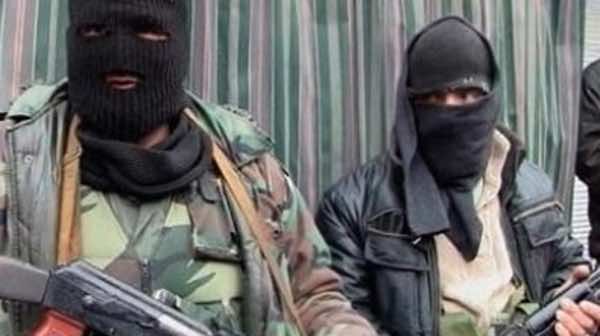 As many as 600 Europeans have joined the rebels fighting government forces in Syria, according to a British study.

Jihadists from 14 European countries including France, Germany, Britain and the Netherlands are among those to enter the conflict, according to research published Tuesday by the International Centre for the Study of Radicalization (ICSR) at King’s College London.

Up to 441 Europeans are still in the country, he added.

The ICSR based the figures on some 250 “martyrdom notices” posted on jihadist websites as well as hundreds of Arab and Western media reports.

It estimated that as many as 134 fighters from Britain have headed to Syria, along with up to 107 from the Netherlands, 92 from France and 85 from Belgium.

“As with previous conflicts, the picture is far from complete and will probably remain so for years to come,” said Zelin.

“There is no ‘true census’ of foreign fighters, and publicly available sources are inevitably incomplete.”

The study dismissed Syrian government claims that many of the fighters battling against troops loyal to President Bashar al-Assad are foreigners, estimating that they make up less than ten percent of the opposition.

Zelin also stressed that not all foreigners fighting in Syria are Muslim extremists.

“Not everyone who has joined the Syrian rebels is Al-Qaeda, and only a small number may ever become involved in terrorism after returning to Europe,” he said.

“That said, it would be wrong to conclude that individuals who have trained and fought in Syria pose no potential threat.”

Last month the Netherlands raised the threat of a terror attack to “substantial,” saying the increased risk stemmed mainly from jihadists returning from fighting in Syria.