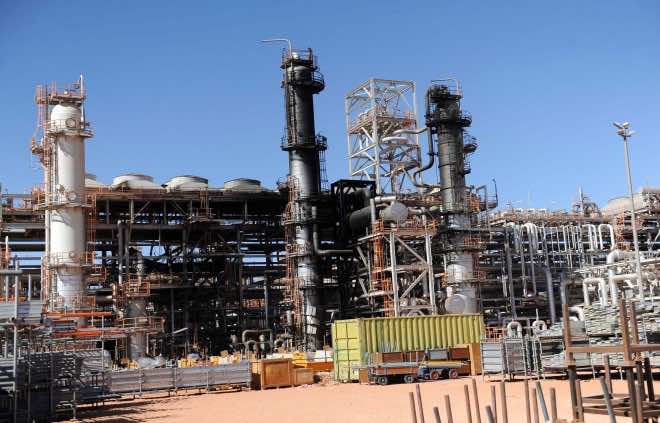 Canada’s public broadcaster identified on Wednesday a third Canadian linked to a pair of former schoolmates implicated in an attack on a desert gas plant in Algeria in January.

Aaron Yoon, 24, reportedly flew to North Africa with the others, but wound up in jail before the attack that left at least 67 dead.

The Canadian Broadcasting Corporation said Yoon, a Canadian of Korean descent, grew up with Xris Katsiroubas and Ali Medlej — two Canadians who were among dozens of militants involved in the attack — in a middle-class neighborhood in London, Ontario.

Yoon, who was raised Catholic, and Katsiroubas, from a Greek Orthodox family, converted to Islam.

Citing “international intelligence sources,” the CBC said there is no evidence Yoon ever intended to participate in the attack. Canadian federal police however were said to have been tracking him and his alleged accomplices for at least six months prior.

A fourth member of the group who also traveled abroad with them appears to have disappeared, it said.

Federal police confirmed on March 23 that at least two Canadian citizens were among the al-Qaida-linked fighters who stormed the In Amenas plant in eastern Algeria on January 16, but otherwise officials have not commented on the case.

At least 38 hostages — 37 foreigners and one Algerian — and 29 militants were killed during the siege and rescue attempts by the Algerian army. 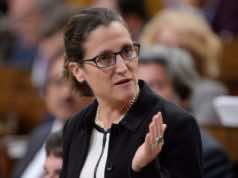