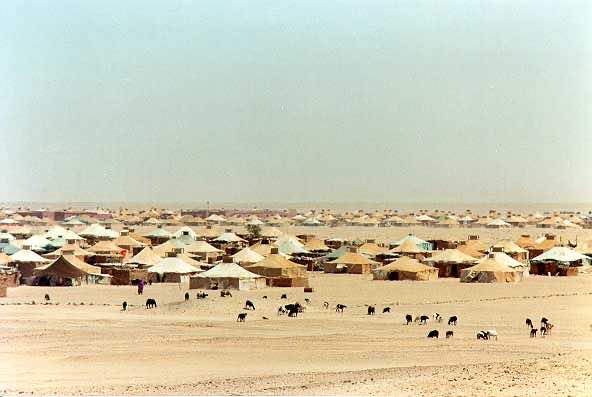 France, which is committed to improving human rights, applauded, Tuesday, the “progress” achieved by Morocco in this area in the southern provinces, and hopes that “similar measures will be taken” in the Polisario-run Tindouf camps, southwestern Algeria.

French foreign minister Laurent Fabius said, in response to a written question from Catherine Troallic who adopts Kennedy Foundation’s positions over alleged human rights violations, that his country is “committed to improving” these rights.

For over a decade, he continued, “Morocco has achieved progress in this field: the new constitution of July 1, 2011; independent national human rights council, with two regional commissions in the Sahara; invitation of a number of special UN Human Rights Council rapporteurs.”
France pursues “dialogue with the Moroccan authorities in this regard. It hopes that Morocco’s efforts will go on and that similar measures will be taken in the Tindouf camps,” he wrote.

Fabius noted that this issue is a source of tension between Morocco and Algeria, both at the level of bilateral ties and within multilateral forums, and hinders the building of a united, stable and prosperous Maghreb.

He reiterated his country’s support for the Moroccan autonomy plan, which France “deems a serious and credible basis for a negotiated solution.”

France considers that “priority should be given to the political process and supports UN efforts in this respect (…) Only dialogue can enable to reach a realistic, just, lasting and mutually acceptable political solution.”

The minister pointed out that Paris has bilateral contacts with Morocco and Algeria and encourages efforts to bring ties between the two neighbouring countries closer. 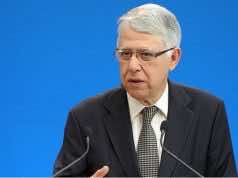