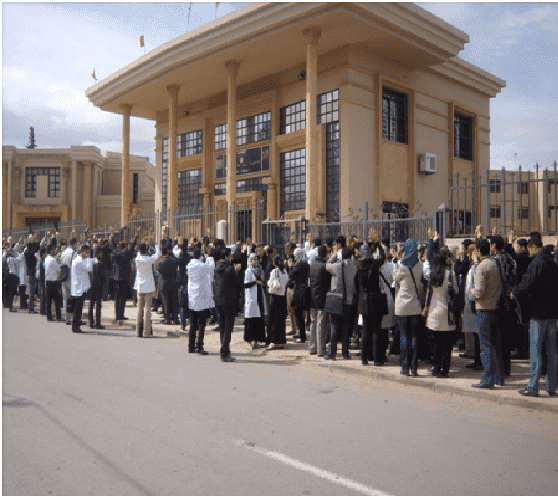 Since March 18th, teacher trainees at the Regional Center for Careers in Education and Training in Oujda have been boycotting both courses inside the center and practicums at schools of practice. This boycott is attributed to the fact that teacher trainees have not received their “scholarship” (there is still confusion whether to name it a scholarship or a salary) since this past January.

On Monday April 1st, the administration eventually called on trainees to discuss the list of rights that they are seeking. Not to our surprise, the negotiations, which lasted for two hours, proved to be fruitless. The administration did not make any appealing offers to lift the boycott—it merely blamed the problem on the Treasury and offered the teacher trainees the possibility to obtain scholarships for the months of January and February. As a result, the strike lives on and the trainees are even considering the possibility of implementing other forms of strikes in their attempts to reach the stakeholders.

In addition to the aforementioned financial problem, teacher trainees in some training centers around Morocco insist on prolonging the strike until they receive their leasing number, which is a right that has been utterly ignored by the Ministry. 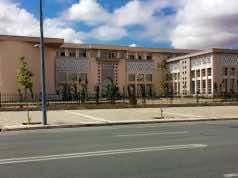 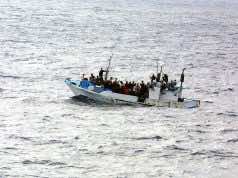 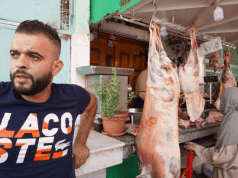 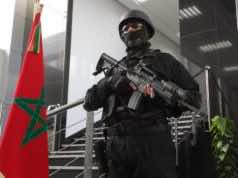