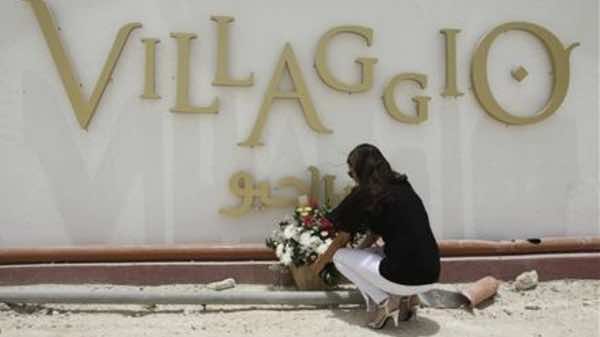 A shopper, who was at the scene, told Arabian Business that the fire started near Entrance 2 of the complex in a retail store.

Meanwhile, the Qatari Interior Ministry said via its Twitter account that the center of the mall was evacuated due to a malfunction in one of the AC units. It said there were no injuries but did not confirm whether a fire actually erupted.

In May last year, 13 children, among whom were two-year-old triplets, were killed in Qatar’s Villaggio Mall after an electrical fault resulted in a fire breakout in a nursery.

The leaked documents claim that the Syrian regime of President Bashar al-Assad has set the blaze on Doha’s Villagio mall to “embarrass” Qatar for supporting the Free Syrian Army.

A document dated in June sent by the head of the president’s Special Security force, Syrian Major General Dhu al-Himma Shaleesh, to President Assad claimed the “success” of an operation he called “Villagio Blaze”.