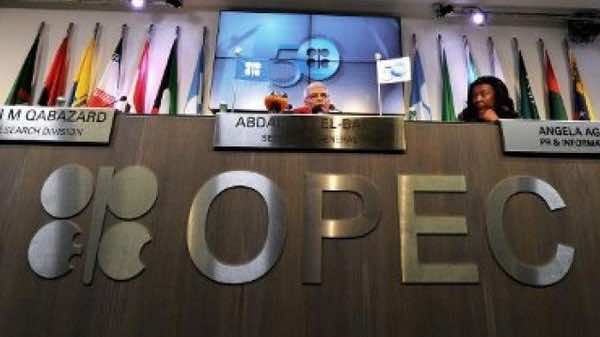 OPEC is not seeking to raise oil prices, with the cartel’s chief estimating Thursday that the current level is “comfortable” for both producers and consumers.

“We are not advocating a higher price, we are advocating a reasonable price where we can invest (…) and producers and consumers can live together,” OPEC Secretary-General Abdullah El-Badri said at an oil industry gathering in Paris.

“The price as we see it now is comfortable both for producers and consumers,” he added.

The oil market’s two main contracts, Brent North Sea crude for delivery in May was trading at $107.36 a barrel in late morning deals in London, while New York’s West Texas Intermediate (WTI) light sweet crude for May was at $94.39 a barrel.

“We really need a reasonable price, we don’t advocate any extremes, too low or too high,” said the head of the 12-nation the Organization of Petroleum Exporting Countries, which accounts for 35 percent of global supply. 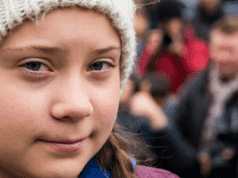 Could Teen Eco-Activism Be the Oil Industry’s Greatest Threat? 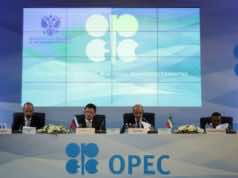