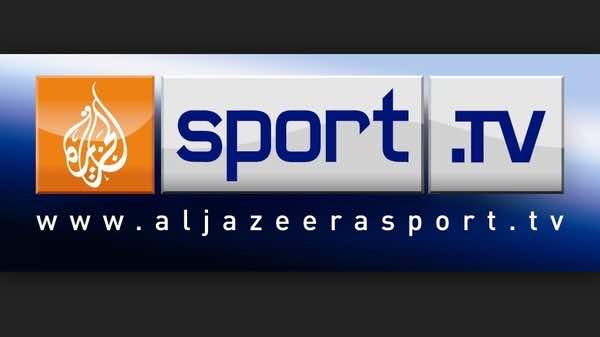 Al Jazeera is reportedly seeking to buy TV rights for Spain’s La Liga football games – but any deal would be more about politics than profit, say media analysts.

The Qatari broadcaster made “informal contacts” with the Barcelona-based Mediapro over acquiring broadcast rights for the Spanish football league, according to news website El Confidencial Digital.

Discussions reportedly involve games from the September 2015 season onwards, and might include rights to matches between big-name teams like Real Madrid and Barcelona.

Purchasing such rights would likely cost millions of dollars, and follow Al Jazeera’s high-profile buying sprees elsewhere in Europe, North America and the Middle East. These include sports rights worth billions of dollars and a U.S. television network; the Qatari broadcaster has even been linked to a possible purchase of the iconic former New York Times building in Manhattan.

In 2009, Al Jazeera Sports paid a reported $1 billion for the rights to sports tournaments broadcast by Arab Radio and Television. These rights included the Fifa World Cup in 2010 and 2014; it later bought the additional rights to the 2018 and 2022 Fifa tournaments.

In late 2011, the Qatari network was awarded the majority of media rights to screen Uefa Champions League matches in France, under a three-year deal worth a reported €180m.

That agreement marked a serious blow for pay-TV operator Canal Plus – which, along with Mediapro, is also one of the major players in Spanish football broadcasting.

Analysts said Al Jazeera’s reported interest in the Spanish league was unlikely to be about generating profits, and suggested the Qatar-owned broadcaster could be willing to incur substantial losses in the name of international expansion.

“Who makes money out of this? It’s the football players and football clubs,” said Francois Godard, a media analysis at Enders Analysis.

Godard said there was no immediate commercial rationale behind Al Jazeera’s acquisition of football rights in France.

“If they aim at having a return on investment, I’m very skeptical of that. These things do not make much financial sense,” Godard told Al Arabiya.

Qatar also has interests in Spain, with the Qatar Foundation having agreed a €150 million, five-year sponsorship deal with FC Barcelona in 2010.

“Al Jazeera’s interest in the Spanish rights reaffirms its strategy of moving in behind other Qatar government institutions as they conclude sponsorship agreements and acquisitions,” wrote football commentator James M. Dorsey in this blog post.

Godard said that there are “many options” through which Al Jazeera could buy Spanish TV-football rights, although emphasized that everything was “still at the rumor stage”.

Ali Ajouz, a Dubai-based media consultant and managing partner of Sawa Media, agreed that commercial concerns would not be paramount should Al Jazeera decide to buy Spanish football rights.

“I don’t think commercial sense is part of their agenda. It’s a long-term strategy,” he said.

However, Ajouz said that the rumored plans would fit the Qatari broadcasters’ “internationalization strategy”.

Al Jazeera in January announced it had spent $500 million purchasing a little-watched U.S. network Current TV. The purpose of that acquisition was said to be to secure access to Current TV’s distribution network rather than to take ownership of the channel itself.

Ajouz said that buying Spanish football rights would “make a lot of sense” in terms of Al Jazeera’s wider expansion plans – even though it may not prove immediately profitable.

“If they are going to follow through with that strategy, this is the logical next step,” he said.

Al Jazeera did not respond to requests for comment when contacted by Al Arabiya.