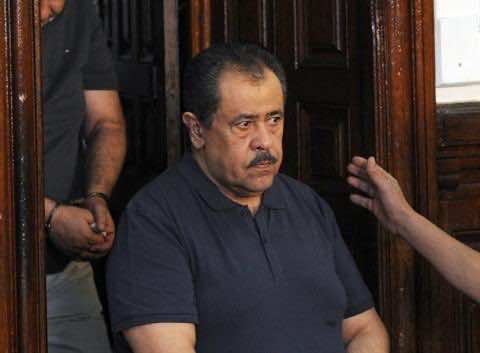 Moncef Trabelsi, the brother-in-law of ousted Tunisian strongman Zine El Abidine Ben Ali who was jailed for fraud, has died in custody of a brain tumour, the country’s prisons chief said on Friday.

“He died at the neurological hospital where he was taken (from jail) on March 18. He had been operated on for a brain tumour,” the prisons chief, Habib Sboui, told AFP.

Sboui added that Trabelsi, 69, had been unconscious for the past “four or five days”.

Trabelsi had been sentenced to prison for fraud soon after the January 2011 uprising that toppled Ben Ali.

His sister is Leila Trabelsi, the wife of Ben Ali, who was also accused of stealing state funds.

The couple fled to Saudi Arabia on January 14 of that year amid a massive popular uprising against his rule.

Other members of Moncef Trabelsi’s extended family, including in-laws, were arrested in Tunisia where they faced trials in a military court.

But unlike some members of the Trabelsi clan, which wielded much sway during Ben Ali’s rule, he himself held little influence in the country’s affairs.

One of his brothers, Belhassen, fled Tunisia for Canada, where in May the immigration board rejected his residency appeal.