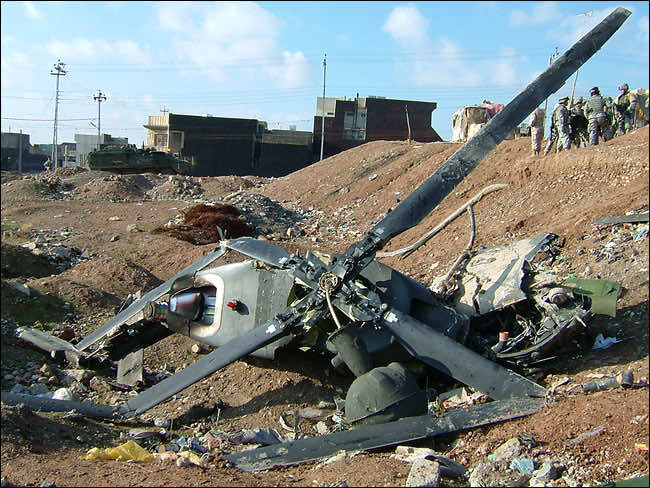 A Tunisian military helicopter crashed on Friday near an air base in the capital’s suburb of Aouina, injuring two people, a defence ministry spokesman told AFP.

“A BHT (US-made Bell) helicopter, with the pilot, copilot and three mechanics on board, made a crash landing. Two were lightly hurt and taken to a military hospital,” Mokhtar Ben Nasr said.

He said the helicopter was on a test flight after undergoing repairs.

Earlier the official TAP news agency said no one was hurt in the crash landing.

In August 2011, a military helicopter crash near the border with Libya in southern Tunisia killed the pilot and co-pilot.