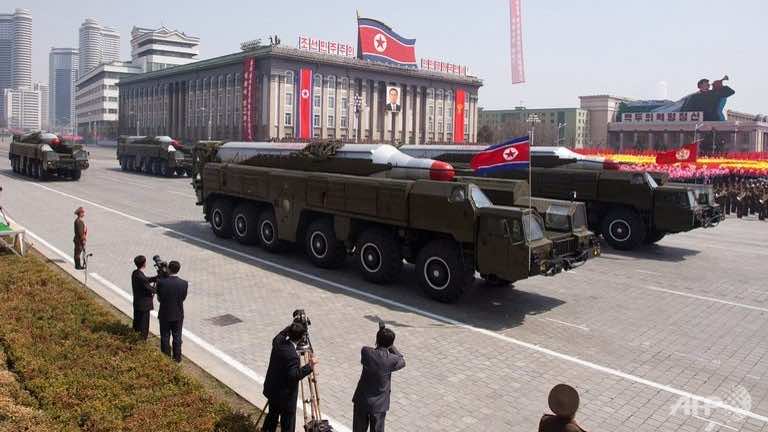 North Korea has suggested to Russia that it should consider evacuating its embassy in Pyongyang due to the upsurge of tensions on the Korean peninsula, a Russian diplomat said Friday.

“A representative of the North Korean foreign ministry suggested that the Russian side examine the question of evacuating the employees of the Russian embassy,” embassy spokesman Denis Samsonov told Russian news agencies.

He said the mission had taken note of the information and was working normally. “We are currently in the process of taking the decision,” said Samsonov, adding that the current situation in Pyongyang was “absolutely peaceful”.

The spokesman said he believed that a similar suggestion had also been made to other diplomatic missions in the capital.

A Russian foreign ministry source was quoted as saying by the Interfax and RIA Novosti news agencies that the security of Russian citizens was the priority in the taking of any decision.

“Unfortunately, the situation (on the Korean peninsula) is not developing in the way that we would like. For us the security of our citizens is the priority,” said the source, who was not identified. 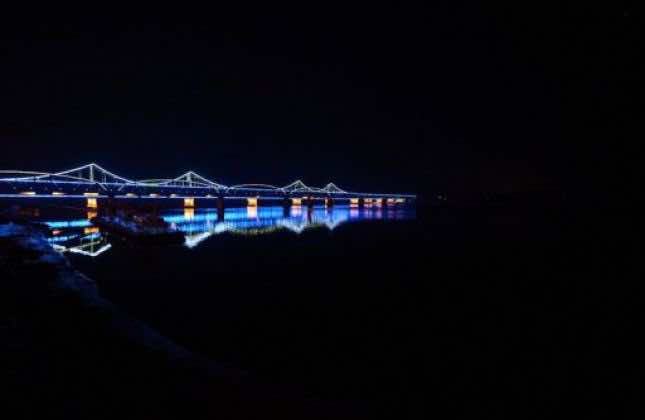 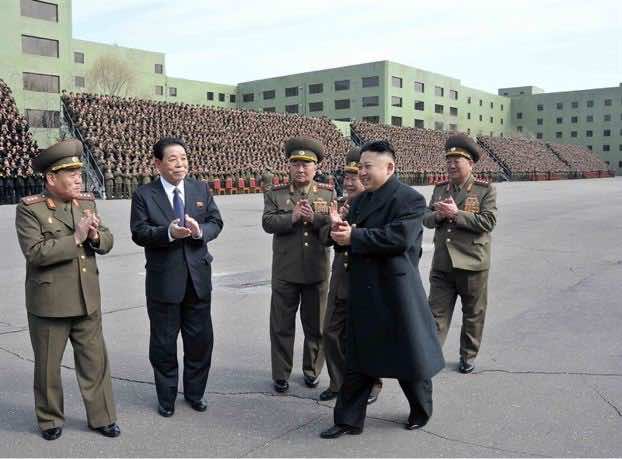